Meek Mill announced he purchased $50,000 worth of Dogecoin, the cryptocurrency has experienced a massive surge this year, thanks to Elon Musk and Mark Cuban promoting the coin on social media.

According to Market Watch, the price of Dogecoin has increased 11,000 percent since the beginning of 2021. On Tuesday, it reached a market cap of about $70 billion, making it the fourth most valuable cryptocurrency after bitcoin, ethereum, and binance coin. The crypto reportedly launched in 2013 as a joking response to the burgeoning cryptocurrency craze. 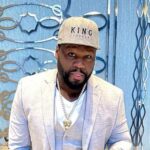 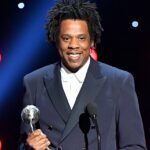 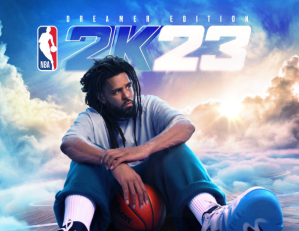 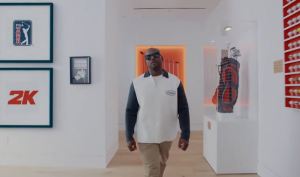 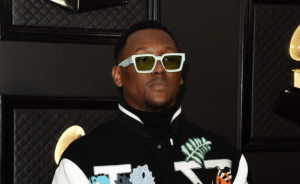 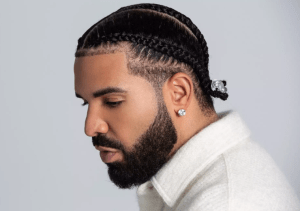