Tiffany & Co. has released a new ad starring Beyoncé and Jay-Z in part of their partnership. The minute and a half long clip titled ABOUT LOVE, tells a love story of longing, reunion and a bond that transcends space and time, as stated on the brand’s Instagram post.

Directed by Emmanuel Adjei and shot at the iconic Orum Residence in Los Angeles, Beyoncé performs a cover of Audrey Hepburn’s 1961 song “Moon River” while seated at a piano.

Clips transition to the singer making her way home on a private jet, while Hov watches family footage in a home cinema before standing and waiting at the window for his wife’s return.

The couple celebrates 20 years of love, they began dating in 2001 and got married in 2008. Check the ad below. 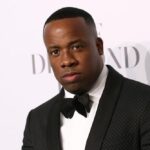 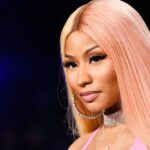