Rihanna and Lebron James are featured in a new commerical for Germany-based luggage brand RIMOWA. The campaign was designed as a creative exploration of how travel has evolved during the pandemic.

Hugues Bonnet-Masimbert, CEO at RIMOWA, said in a statement that the four-part film aspect of the new campaign also reaffirms the company’s intention of promoting “purposeful travel,” a concept that has garnered renewed emphasis over the past two years.

Shot by Gray Sorrenti, the Rihanna portion of the film campaign—produced in collaboration with creative agency Anomaly Berlin—serves as a rumination of sorts on taking her Airstream caravan out into the desert with friends. Creative direction was handled by Rihanna. 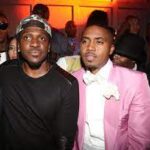 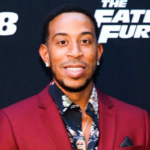