According to Bloomberg, Rihanna is working with a team of advisors on an initial public offering (IPO), which values her Savage X Fenty lingerie brand at $3 billion.

Though Savage X hasn’t made a final decision on the IPO and its adjoining plans or confirmed these rumors, the company is reportedly working with Goldman Sachs and Morgan Stanley to make the listing available on the stock market later this year. 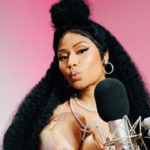 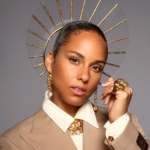 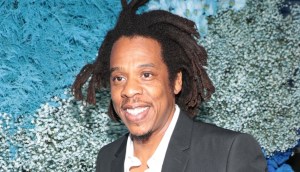