Missy Elliott is lending her voice to Cartoon Network’s Craig of the Creek.

In the episode, titled “The Jump Off,” Craig challenges a group of Creek kids to a double dutch jump rope competition, even though he has no idea how to play the rhythmic game.

The cartoon series paid homage to Missy during its season three Halloween episode “Trick or Creek”, The Williams Family dressed up for the fall holiday with Nicole in costume as Missy Elliott from the “The Rain (Supa Dupa Fly)” music video.

As to when the episode will air, details are still pending. 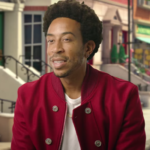 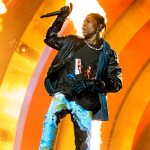