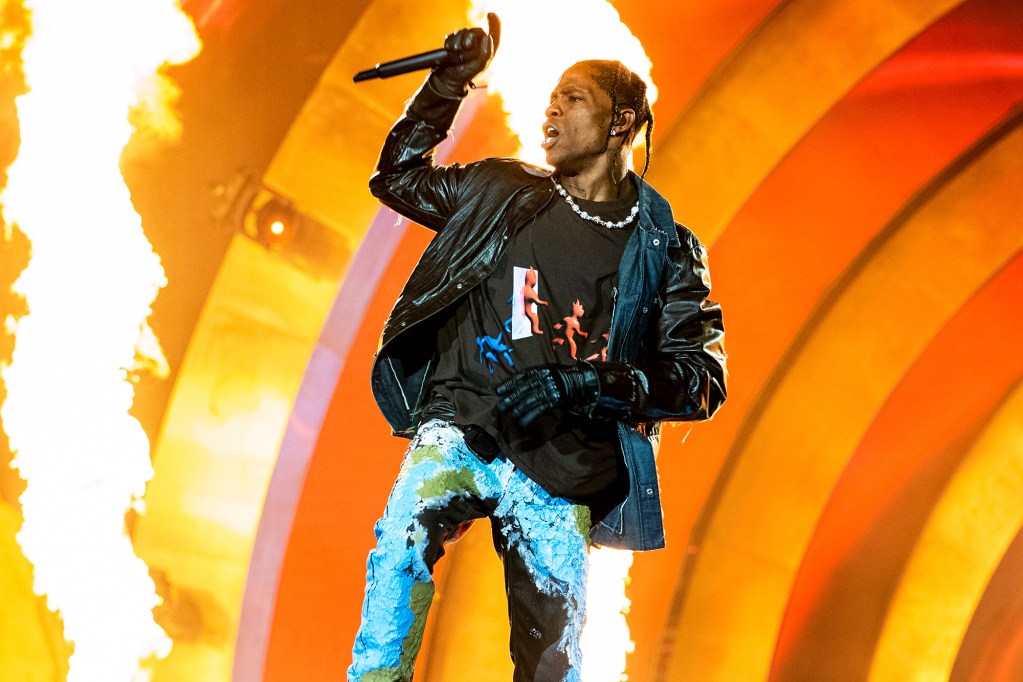 Travis Scott has inked a multi-year partnership with Resorts World Las Vegas to bring his “Road to Utopia” for a nightclub residency experience.

According to Billboard, Scott has signed on for seven appearances at Zouk Nightclub. The first of which will take place on Sept. 17, with an additional show date of Oct. 15 also scheduled.

Described as a “mind-bending, first-of-its-kind nightclub residency experience,” “Road to Utopia” will find Scott taking full advantage of the club’s various technological advances, such as its lighting and sound systems, according to a statement from Resorts World.

“Travis plans to utilize all of this to his advantage,” says Ronn Nicolli, chief marketing officer of Resorts World Las Vegas. “He is a once-in-a-lifetime kind of artist with such a creative mind, we’re excited for what he will be able to create in the space.” 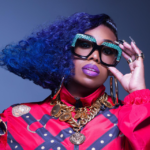 Watch the Trailer to Donald Glover's Final Season of Atlanta 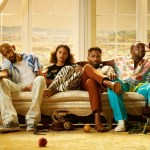 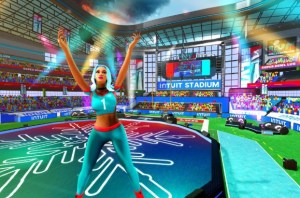 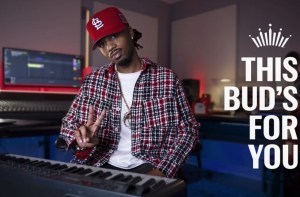 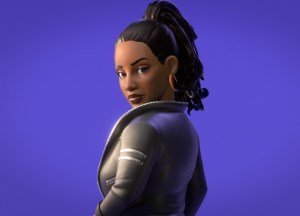