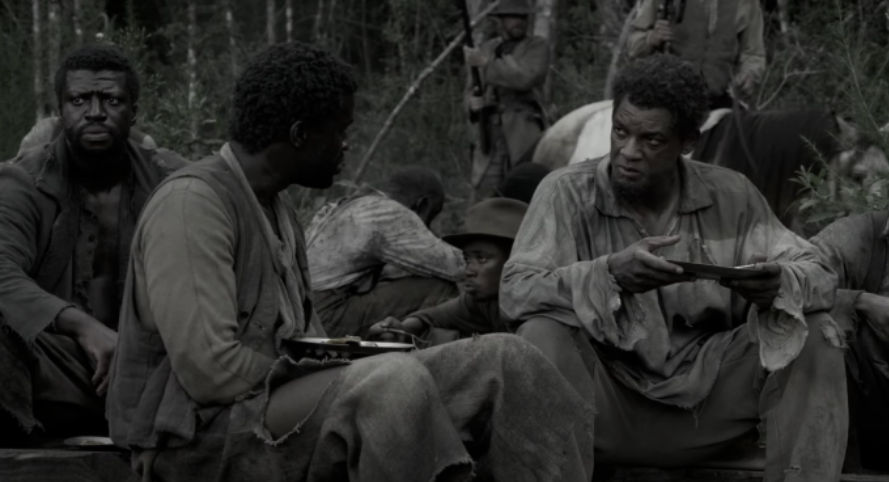 Apple Original Films releases the trailer Emancipation, the historical drama starring Will Smith and directed by Antoine Fuqua.
Smith plays Peter, a slave who escapes from a Louisiana plantation to join the Union Army’s fight against the Confederate States Army in the Civil War.
The story is based on the true story of Gordon, also known as “Whipped Peter,” who had photographs of his heavily scarred back published worldwide in 1863. The cast also features Ben Foster, Charmaine Bingwa, and Steven Ogg.
Apple confirmed that the film will debut in theaters on Dec. 2 and will be available to stream on Apple TV+ on Dec. 9.
Will Smith
FacebookTwitterLinkedIn 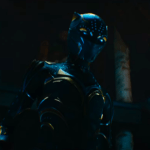 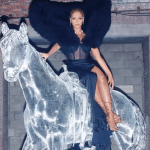