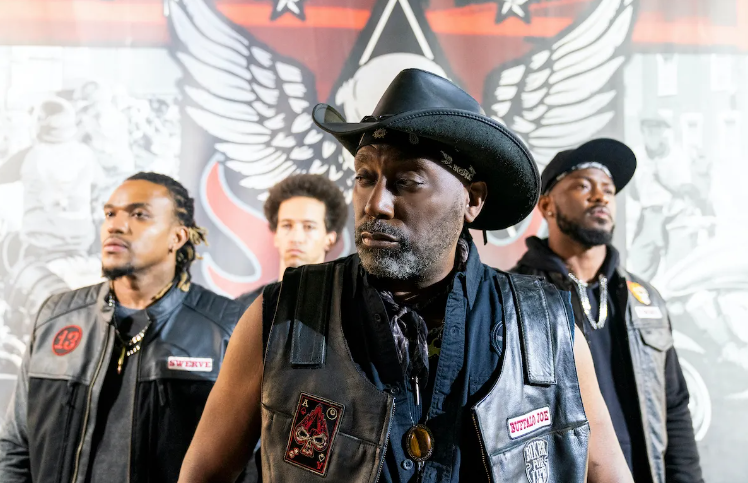 Big Daddy Kane will guest star on upcoming episode of The Equalizer titled “One Percenters”.

The rapper will play Buffalo Joe, a local motorcycle club founder who enlists Robyn McCall (Queen Latifah) and her team’s help to keep one of their members out of prison while proving the illegal guns found in his van were planted.

The Equalizer was renewed for a third and fourth season following its second season. The show, overall, was ranked CBS’ No. 1 scripted series and amassed an average of 9.46 million viewers and 1.2 billion social media impressions.

Kane isn’t the first rapper to make an appearance on the show, if you do recall Rick Ross appeared in season two, episode “Bout That Life”.

Watch Big Daddy Kane on the hit drama this Sunday, Oct. 23 at 8 p.m. ET/PT on CBS and Paramount+. Check the sneak peek below. 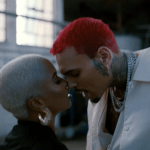 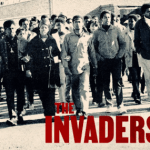