Chris Brown releases the visual for “Under the Influence” track from his recent album Indigo.

The video arrives on the heels of the song shooting to number one on Apple Music’s Top 100 Global and suddenly becoming RIAA certified platinum.

Directed by The Child the video follows the global superstar as he struggles with his “addiction” to his love for an unnamed woman.

“Under the Influence” was a part of Chris Brown’s Indigo album which was released on June 28, 2019 and consisted of 32 songs guest features on the project, including Trey Songz, Tank, Justin Bieber, Tory Lanez, Nicki Minaj, and more. 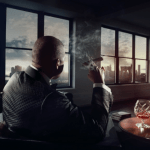 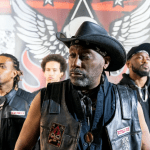