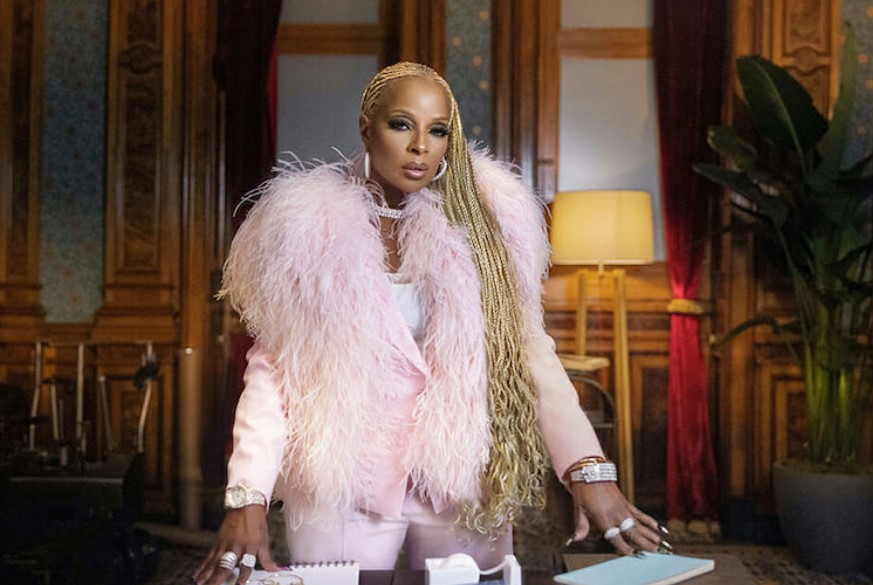 Mary J. Blige inked a partnership with BET for a variety of programming, first up to be released is a talk show titled The Wine Down and a second-look deal for a scripted series with her production company, Blue Butterfly.

“BET has been one of my biggest supporters throughout my career,” explained Mary J. Blige. “Being able to now create together, for them to be so supportive of my vision for the type of content I will create, is something I am grateful and excited for. We already have multiple projects in the works and there is much more to come.”

The Wine Down is described as bringing together, highly sought-after people in entertainment, sports, social media, and politics, guests will uncork a bottle with Blige and engage in raw, provocative, insightful, and real conversations. Announced guest will include actress Taraji P. Henson and rapper Yung Miami of City Girls.

“As we strive to provide our audience with the best in biopics and documentaries, we are poised to remain at the forefront in offering high-quality, authentic on-screen portrayals of the lives of the culture’s most significant Black talent; and we are proud to supercharge the portfolio of content through our collaboration with Mary J. Blige’s production company, Blue Butterfly,” expressed Connie Orlando, EVP of Specials, Music Programming & Music Strategy, BET.

Blue Butterfly Productions, founded by Blige in 2019, additionally has a first look scripted television deal with Lionsgate Television. In partnership with Ashaunna Ayars and Nicole Jackson, the Grammy winner recently executive produced her autobiographical documentary with Amazon Studios, “Mary J. Blige’s My Life.” The trio also launched the inaugural “Strength of a Woman Festival and Summit” earlier this year and are in development on various television and film projects including the film “Real Love” with Lifetime and Sony Pictures Television. 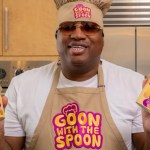 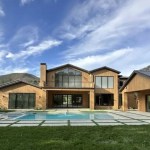