Rihanna‘s Savage x Fenty is now officially worth $1 billion. According to Forbes, the brand hit the major milestone after raising $115 million during the Series B funding round, increasing the business’ valuation to $1 billion. The LVMH backed private equity firm L Catterton reportedly helped the brand secure the investment for its upcoming retail and athletic wear expansion.

“Savage x Fenty has achieved remarkable success by disrupting the intimates category,” Jon Owsley, co-managing partner of L Catterton’s Growth Fund, said in a statement. “The brand strikes a unique balance between affordability, fashion and comfort, stands deeply for inclusivity and diversity, and has differentiated itself by building an extraordinary level of affinity and unmatched customer loyalty. We believe the opportunities ahead for Savage x Fenty are enormous.”

In 2018, the Fenty beauty line generated $558 million in its first year of operation. Fenty Skin reportedly generated up to $30 million in sales within four months on its e-commerce website.

“LVMH and Rihanna reaffirm their ambition to concentrate on the growth and the long-term development of the Fenty ecosystem focusing on cosmetics, skin care and lingerie,” LVMH and Rihanna added in its statement to WWD.

CultureBanx reported that Savage x Fenty is in a position to be the global lingerie market leader by 2025, the same year that women’s activewear is expected to reach a $216.9 billion value. 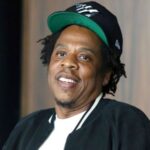 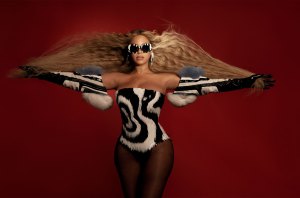