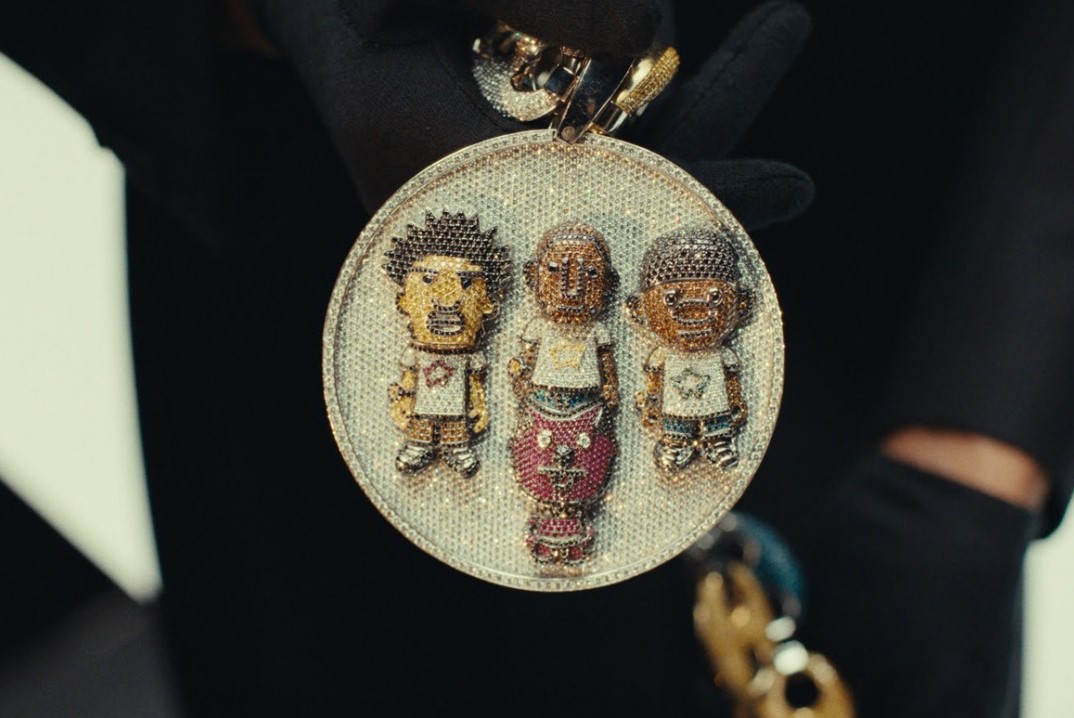 Pharrell Williams’ digital-first auction house JOOPITER reported a total of $5.25 million in sales for its first auction, Son of a Pharaoh.

The auction presented a collection of personal artifacts from Pharrell’s career, including his 18K Blackberry that appeared in his legendary freestyle on BET, a gilded Sony Playstation PSP, a Louis Vuitton Steamer Trunk in “Black/Multicolor” monogram and more.

Among the high-priced items, the Jacob & Co. N.E.R.D. Character Pendant Chain sold for an impressive $2.184 million USD, which was more than nine times the estimated price.

With approximately 94% of the 47 lots sold, with almost 66% selling for higher than predicted the items sold past the sales forecast of roughly $3.2 million.

A portion of profits from JOOPITER’s inaugural action will benefit Black Ambition’s work to fund bold ideas and organizations led by Black and Latinx entrepreneurs. Additionally, JOOPITER will partner with Black Ambition to create a new business competition for Black and Latinx female founders whose work centers on women’s wellness, health and fashion.

To see the full detailed item descriptions from JOOPITER’s Son of a Pharaoh auction check it out on the platform’s website. 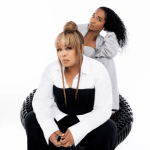 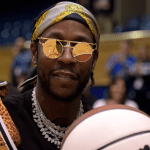