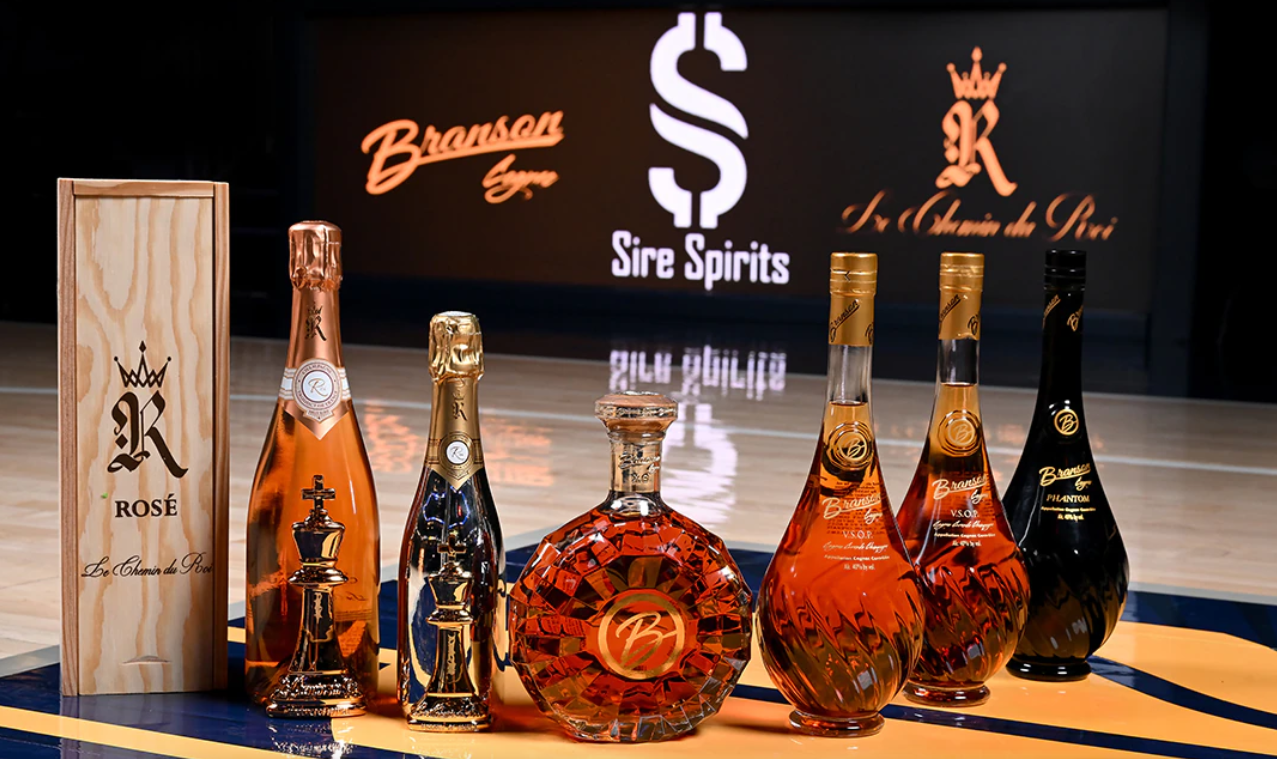 50 Cent expand his Sire Spirits brand’s presence into the sports world with a new multi-year partnership with the NBA’s Indiana Pacers.

Both parties will partner on community and business initiatives through Jackson’s G-Unity Foundation and his premium wine and spirits company Sire Spirits.

According to the press release;

In addition to the in-venue elements, Jackson’s charity, G-Unity Foundation, will team up with the Pacers to invest in Indianapolis youth throughout the season. The two organizations will develop mentoring programs, a youth advisory council, and other initiatives aimed at strengthening the community and enhancing opportunities for city youth. Jackson will also assist the Pacers in helping to promote the Pacers’ charitable in-game “50/50 Raffle” to increase participation.

“What impressed me most about the Pacers organization was its firm commitment to the community which will allow me to extend my charitable efforts into Indianapolis. I am also excited to have my brands featured at one of the countries newest premiere entertainment venues. I’m excited to be a part of the new development that Gainbridge Fieldhouse will bring to the city of Indianapolis. I look forward to meeting and spending time with the fans.” 50 Cent said in the statement.

50 also has partnerships with the NBA’s Houston Rockets and Sacramento Kings, and with the NFL’s Houston Texans. 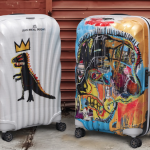 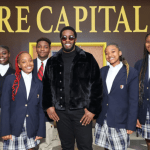